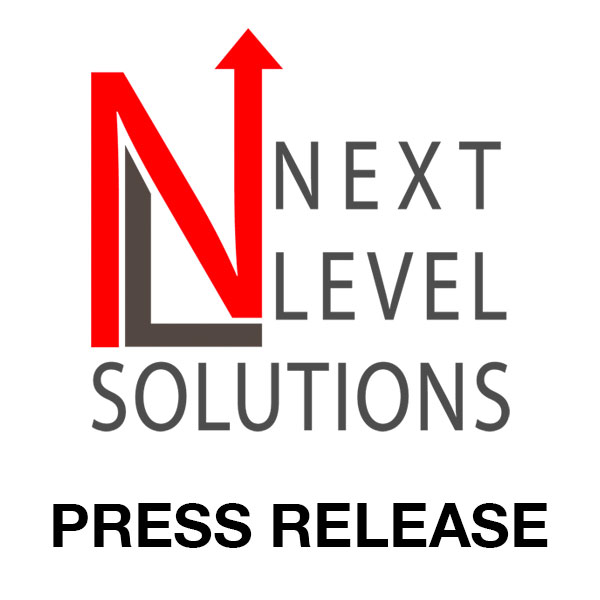 Despite a worldwide pandemic, Next Level Solutions shattered all challenges of the past year and has successfully completed Level 3 of its history by marking the third anniversary of its founding.

Established on July 16, 2018 by two long-time veterans of the property and casualty industry, Chris Sawyer and Michael Smith, the rapid rise and success of Next Level Solutions, especially with all that happened this past year, has exceeded even their most optimistic projections. “The level of growth we accomplished in the past year is truly amazing and a testament to having and adding awesome talent, and leveraging the strong partnerships and relationships we have established in a short period of time to serve our customers. Our motto is, ‘Do.Good.Work’, and our team’s commitment to that philosophy is unmatched and quickly helped us build a reputation as a leader in our industry,” remarkedSawyer, President and CEO, and Smith, COO and Managing Partner, reflecting onNLS’ ability to thrive while many other companies struggled during the past year.

Some of NLS’ highlights from the past year included: Being honored by the Springfield (Mo.) Business Journal (SBJ) as the number one company on its prestigious Dynamic Dozen list in its first year on the list; Acquiring The Americas Group Technologies, which established NLS’ first international office in Honduras; Adding 125 new employees with more than 700 years of experience and knowledge; Expanding the partnership with Duck Creek to a new level; Opening a new, expanded office in Columbia, South Carolina due to rapid growth; and launching a new podcast hosted by Chris Sawyer.

Both Sawyer and Smith said the “strong reputation we have built is because of finding the right talent. We look forward to continuing to build upon what we started just three short years ago. Each year has been better than the previous one, so we have set the bar high as we go into year four. We have every confidence that, as an organization, we will be up to the challenge and reach the ‘next level’ and beyond. 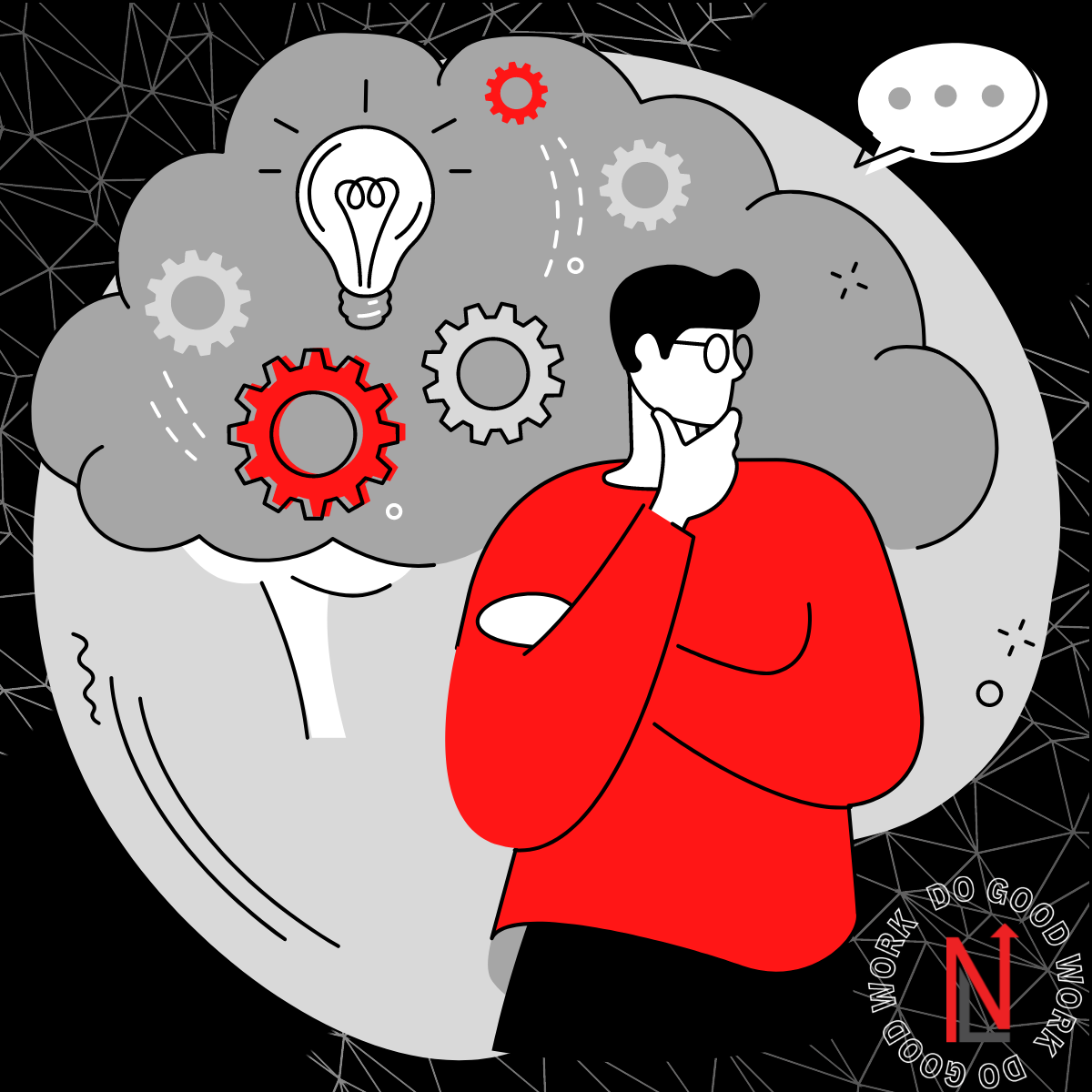 As a technology consumer (which includes all of us,) you should always be pushing for what you want. 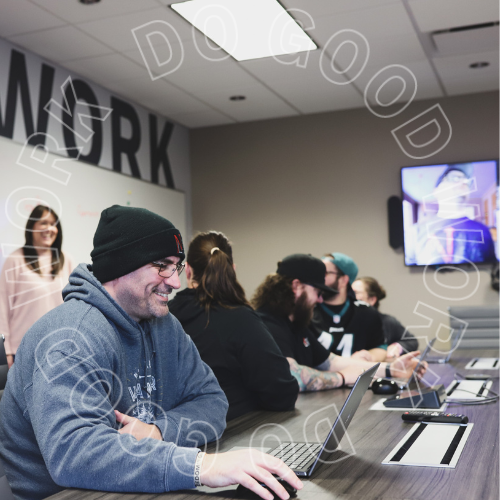 There's an organized plan to deliver the QaaS impact carriers need to succeed on a higher level. 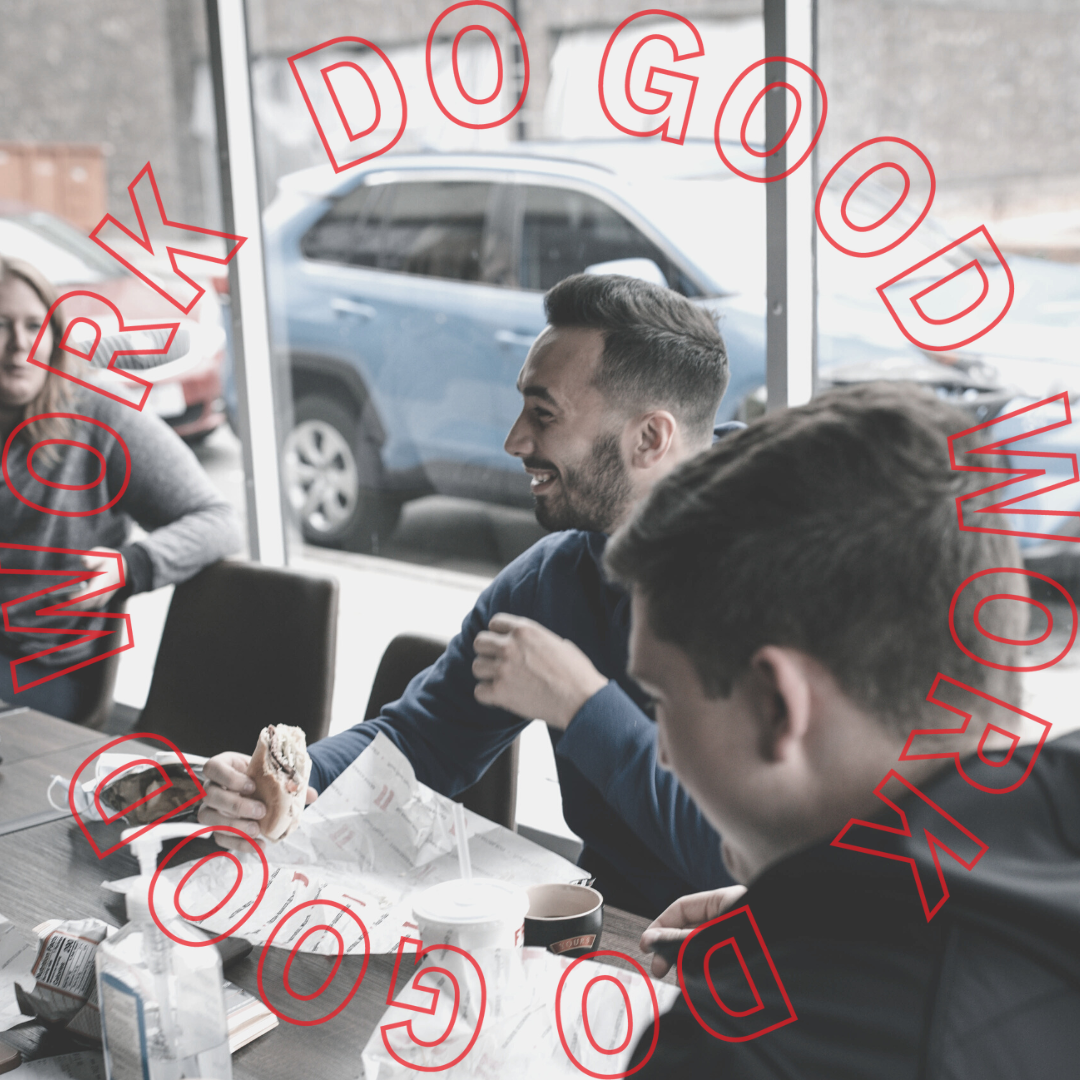 Culture - An Imperative for Insurance Innovation

The focus on culture has had more relevance recently than in the past few decades. 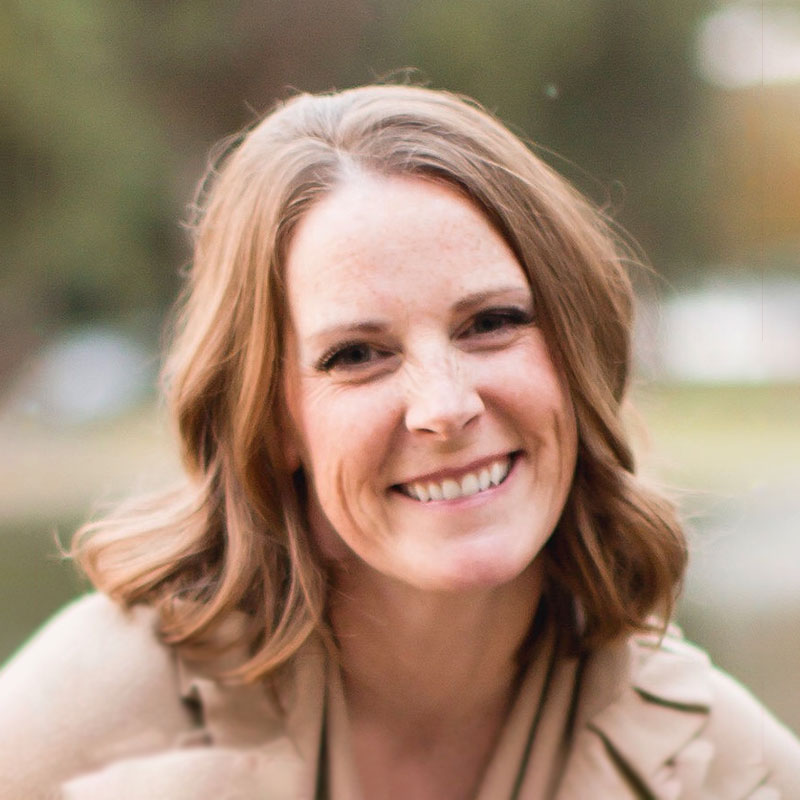 “If I had to pick a word to describe NLS it would be empowerment. This organization is made of highly skilled individuals who are empowered to go do what they do best.”

Next Level Solutions is solely focused on serving the Property and Casualty market with custom and innovative technology solutions.